Breastfeeding and me: a love story

Everyone has a breastfeeding story. Out of every moment related to the birth of a baby, nothing is as polemic as breastfeeding. It’s what everyone wants to know and only some of them are cheeky enough to ask.

I know future moms who can make several claims about their unborn children: that they will be vegetarian, that they will support the local football team, that they won’t have toys. But then they become very careful and say “I’m not sure if I will breastfeed, because I don’t want that pressure”. Women are afraid.

The current trend in social pressure is to breastfeed for a long time. Until the child rejects it, is what I’ve been hearing. I have nothing for or against. I just condemn the pressure there is out there. Any pressure is counterproductive.

The horror stories are such that we don’t even believe a happy story when we hear one. During my first pregnancy, a colleague told me she had a friend who cried when she stopped breastfeeding. It sounded over the top. But it’s more or less where I’m at.

My breastfeeding story is just that: my experience. Or rather, my two experiences, distilled as one to avoid boring you.

Each one of us should make her own choices and understand what works better for her family. And everyone has her own limits. Mine is pumping milk. Unless a doctor makes me, I don’t want to do it. So, when it is time to go back to work and stop being a full time mom, the breastfeeding days approach their ending.

I was lucky to have pretty resourceful babies, who knew better than me what had to be done. This doesn’t mean I didn’t have my doubts. But at times, I just had to open my top and be still and they took care of it. This makes it much easier. Sending solidarity to all the moms out there for whom this is not as simple.

It was also luck not to have problems of which I had not even heard of, but of which everyone wanted to talk to me about during my pregnancy. For instance, there is a condition called inverted nipples and I’ll stop right here.

I have also heard horror stories about nurses. The one that helped us the first time was rounded and maternal. She helped. She took the baby and started explaining. I could barely wait to hold her (the baby, not the nurse) and didn’t pay much attention. The nurse pinched me, made sure I had colostrum, the first-hours milk. It’s a thick concentrated substance, which doesn’t look like it could feed any one.

But her little mouth, smaller than a coffee spoon, found the spot and bit me. I looked at the nurse and she nodded. Yes, it was normal to feel the pain. For the benefit of the dad, she said the feeling when the baby latches is like stepping on broken glass. To me it felt like tiny electrical shocks. Or the sting of several alfinetes em simultâneo. Maybe it was like stepping on broken glass with your nipples.

In the beginning, it’s everyone’s game. Each touch is the first one, all new. You are still much more conscious of the physical side of things, than of your emotions. Everything is still tentative. And of the body. And of the hormones. Does he like it? Will I enjoy it?

This is what goes through your mind in the beginning: do I have milk? Is the milk coming out? Is this normal? Is it supposed to hurt? Has the baby eaten enough? Are there people who take pleasure in this?

Just for fun, and because I made him, my husband bought me a Mother’s Day gift from our almost to be born daughter. He chose it. It was a white baby grow from Chicco, that said “I love Mommy”. It had a drawing of a cow. And this is all you need to know about breastfeeding.

Breastfeeding is a lot of sitting or lying down with the baby. It’s great and magical. It’s exhausting. At times, it is frustrating. It’s a task that can’t be shared. But, like every maternity phase, the moments of intense joy and anxiety-inducing doubts are intermingled with a giant dose of monotony. Repetition. No drama. More of the same. On average, each feeding lasted for about half an hour. And they feed every three hours. You do the math.

During the first breastfeeding months, life takes the rhythm of the baby’s feedings. This blog was almost named “Between Feedings”, but I thought it could be limiting. To make the most of the feeding time, I bought books for Kindle, which I am able to read without using my hands. I also watched much more TV than I usually do (hi, The Ellen Show).

In my son’s first hour of life, we were lying down in the hospital, just the two of us. I was on my side, just sewn. He was also on his side. He fed with his eyes closed, in little bites, like the mammal he was. I stretched in the direction of his mouth. I looked at the eyelashes of that wrinkled face and focused on directing all my love to the nipple. I wanted to know him and for him to know me. I wanted to feed him and make him feel I was there. We had to get used to that new dynamic.

Here’s what no one tells you about breastfeeding: it’s a kind of superpower.

This week, almost six months later, a similar scene. Both of us lying on our sides, I already scarred. He was feeding, in his focused silence, with his eyes closed. He didn’t bite anymore, but took big efficient gulps. My little mammal had grown up. I stopped reading and stared at his lashes. We will have to get used to the new dynamic.

Weaning. So many contexts and this is the literal one. To think that he will never again eat from me, in me. It’s a kind of relief and a kind of sadness at the same time. A kind of saudade already. Who knew it would be so good. Or it is just like any relationship: you miss the good parts and forget the bad ones.

Just because a story ends, it doesn’t mean it’s not beautiful.

Carolina Patrocínio and Kate Middleton: why all the drama? 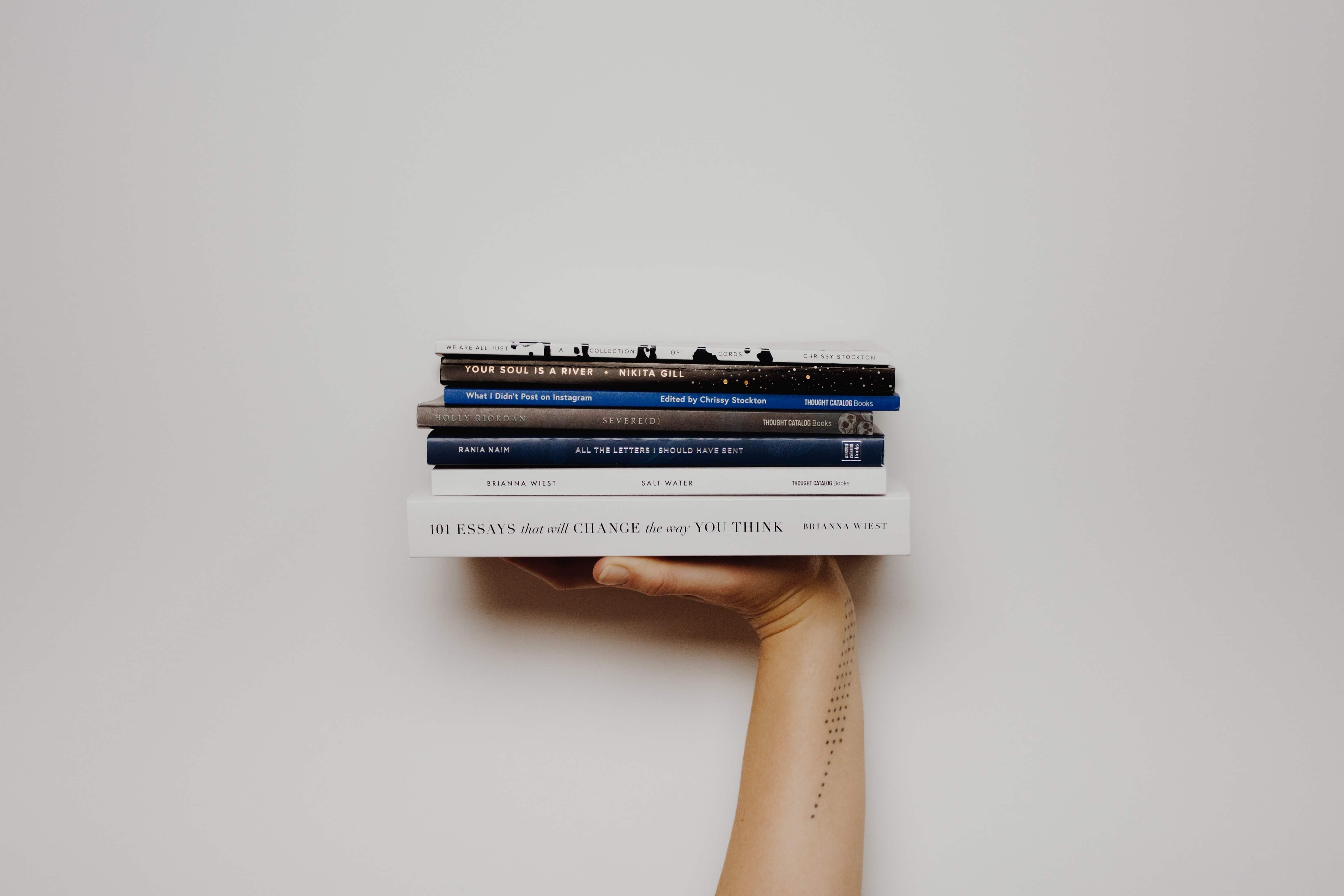 Hi!
Feeling like a Woman, but still being called a girl? Just like you, I live sandwiched between the 20s and the40s, feeling like the Internet only talks to me to try and sell products.
In this blog I share my experiences and points of view so that you may find a fun space to accompany you in this life stage.